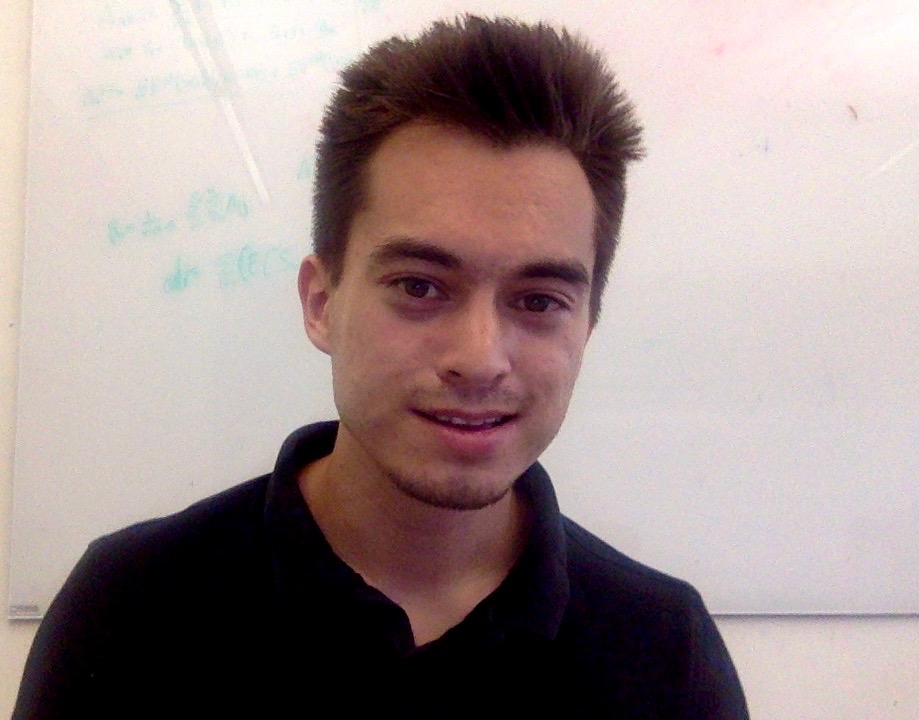 Summary: We establish a high-dimensional weighted chi-squared approximation for the the sine-squared error of Oja’s algorithm, a widely used method for streaming PCA. We also propose an online multiplier bootstrap method and establish consistency of the procedure.

Summary: We propose a family of bootstrap procedures, ranging from a fast, randomized linear bootstrap for massive, sparse graphs to an accurate quadratic procedure for smaller graphs. We establish conditions under which the randomized linear bootstrap offers consistent inference for an appropriate target distribution and conditions under which higher-order correctness holds for the quadratic bootstrap.

Qiaohui Lin, Robert Lunde, and Purnamrita Sarkar (2020). On the Theoretical Properties of the Network Jackknife. ICML 2020.

Summary: We study the properties of a leave-node-out jackknife procedure for network data. Under the sparse graphon model, we prove an Efron-Stein type inequality, showing the jackknife estimate of the variance is conservative in expectation analogous to the independent setting. We also establish consistency of the network jackknife for count functionals introduced by Bickel et al (2011).

Summary: We establish a general theory for subsampling network data generated by the sparse graphon model; the main requirement is weak convergence of the functional of interest. Under appropriate sparsity conditions, we also derive a multivariate central limit theorem for the nonzero eigenvalues of an adjacency matrix generated by a low-rank sparse graphon. Under appropriate conditions, our weak convergence result yields the asymptotic validity of subsampling for eigenvalues.

Summary: We show that sample splitting remains asymptotically valid under appropriate dependence conditions. In addition, we prove a non-stationary central limit theorem by combining the Dependent Lindeberg Method of Bardet et al. (2008) with a phenemonon involving the variance of weakly dependent sequences. Using this central limit theorem, we also demonstrate the validity of a block- multiplier bootstrap under θ-dependence and mean-stationarity.

Summary: We establish conditions under which a bootstrap estimator of the generalization error may be used to construct valid confidence intervals for the risk of a time series model. We show that autoregressive models satisfy the conditions in our theorem even when the model is misspecified. We also show that empirical processes formed by splitting a β-mixing process in half are asymptotically independent.